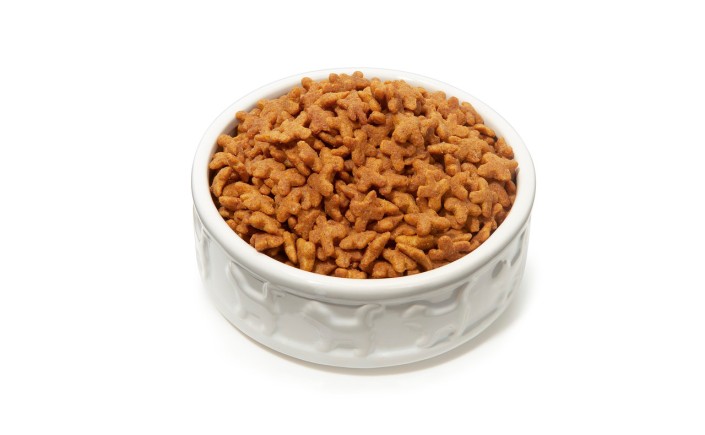 Long long ago in a faraway land known as San Diego I had 10 cats. More accurately, they had me. I only wanted two, but they brought their pals and their pals brought their pals. My international students adopted cats then returned to their home countries, leaving us their cat. Our vet found cats and called us. “We found a beautiful cat living in a VW in a junk yard.” THAT couldn’t have been random. They were LOOKING. Anyway, there we were. Ten cats. All kinds. The Mexican kids on my street called me “La Bruja de Los Gatos.” The Cat Witch.

This problem (not sure yet if it was a problem) was exacerbated because the cats were fed on the veranda, outside the back door. One night my roommate and I looked out and saw two NEW “cats” peacefully eating from the cat dishes. The cats — my cats — hung out at a distance from the new comers, watching warily as the newcomers ate. We named them. There really wasn’t much choice since the other “cats” all had names. We named them “Vagrant and Fragrant.”