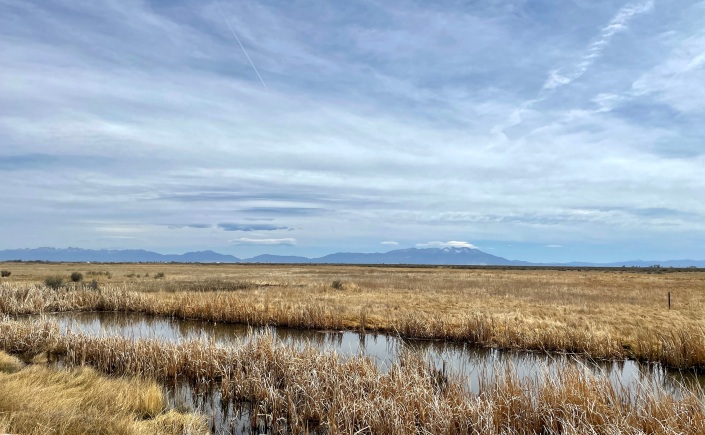 Took the dogs out this morning. I had hoped to take Bear by herself, but Teddy the little tyrant strategized me out of that. How? He’s just a dog, right?

Yes, but he’s an Australian shepherd. Here’s what he did…

1) He sat in the living room like he understood it was just going to be Bear, I had told him to “stay,” and he knows the command.
2) He didn’t come near me while I was leashing Bear, leading me to believe he was a Good Boy;
3) When I opened the back door he was OUT. He had to have FLOWN the 20 feet from the living room to the back door.

From there? He ran into the garage. The door to the yard was open. He hid until I opened the back for Bear to get in. He jumped up. I just looked at him and said, “Get into your seat,” and, to my surprise, he understood that sentence. It’s very hard to get a harness on a Napoleonic dog who is in the car and afraid you’re going to pull him out and put him in the house.

One thing for sure; you cannot be vain about your intelligence when you have a dog who’s smarter than you are. Grrrrr…